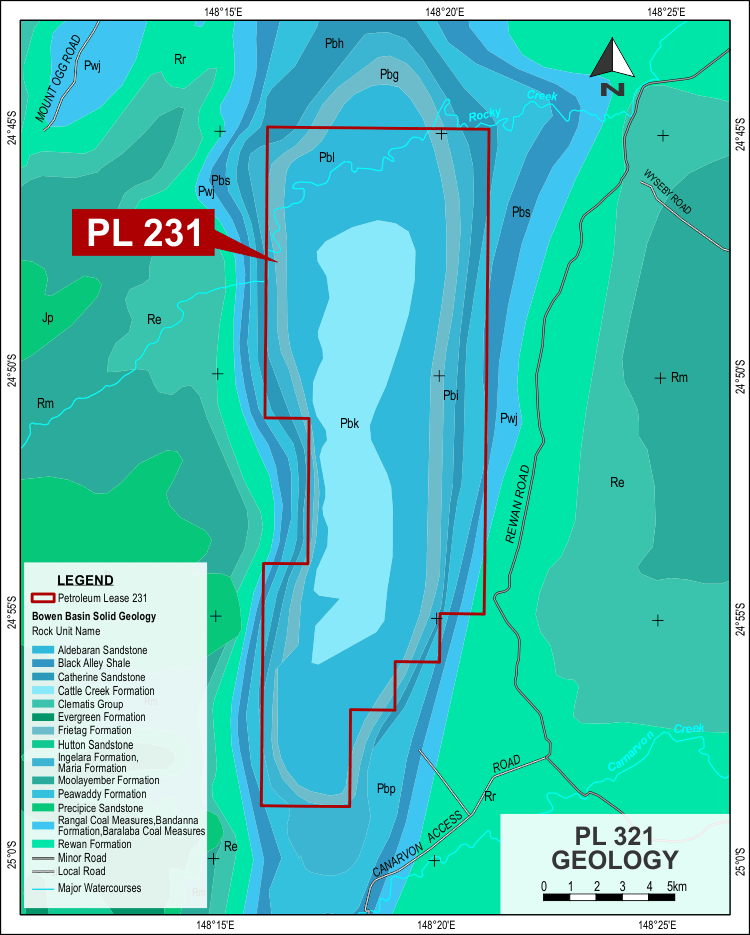 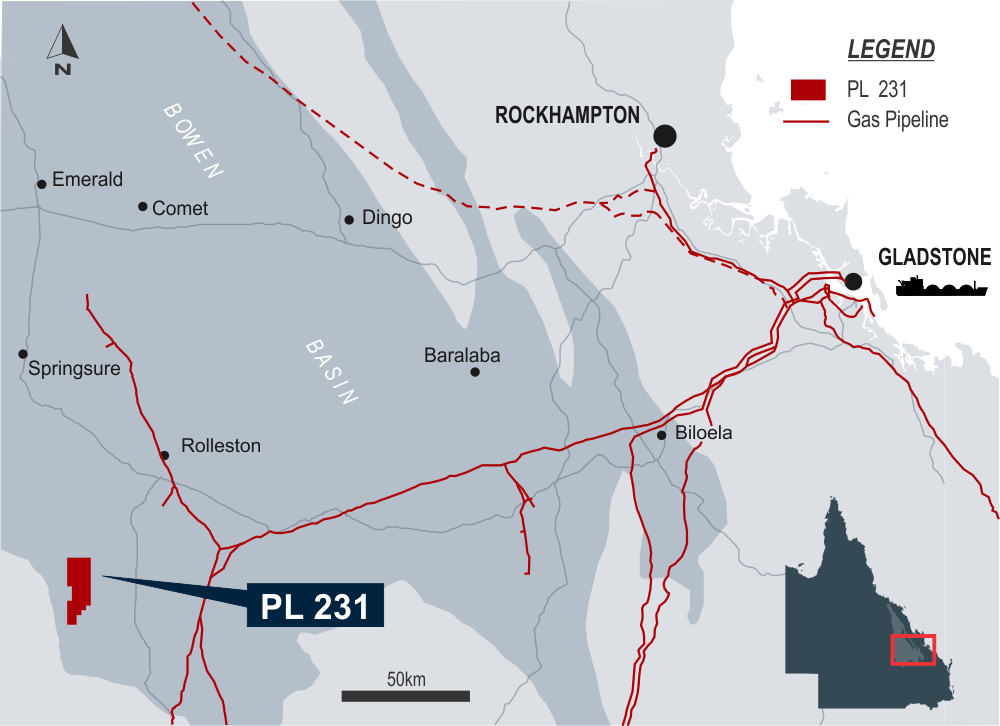 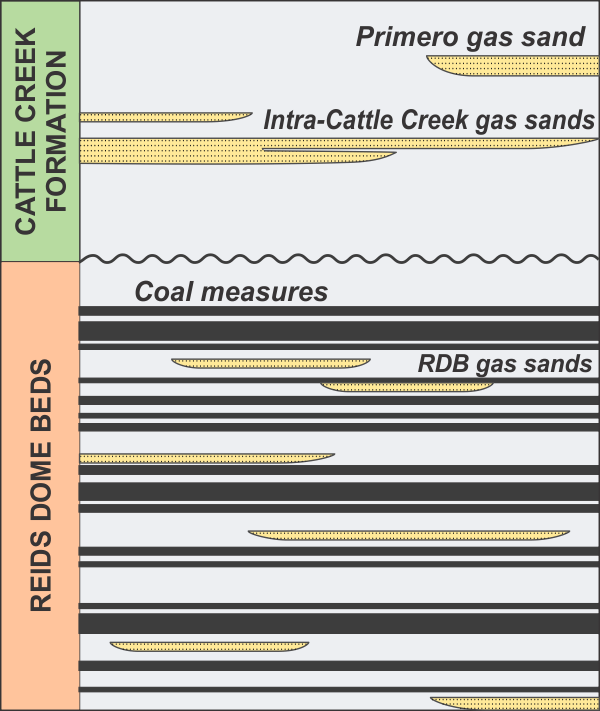 In late 2019 the Company commenced a production test of Nyanda-4. In signs which are extremely positive for the commerciality of the Project, sustained gas production commenced after only five days of dewatering, with water production at the lowest end of the range for coal seam gas. Gas flows have consistently increased as the water level (and hence downhole pressure) has lowered. Both the gas flow and low water make are highly encouraging indicators for a commercial project. 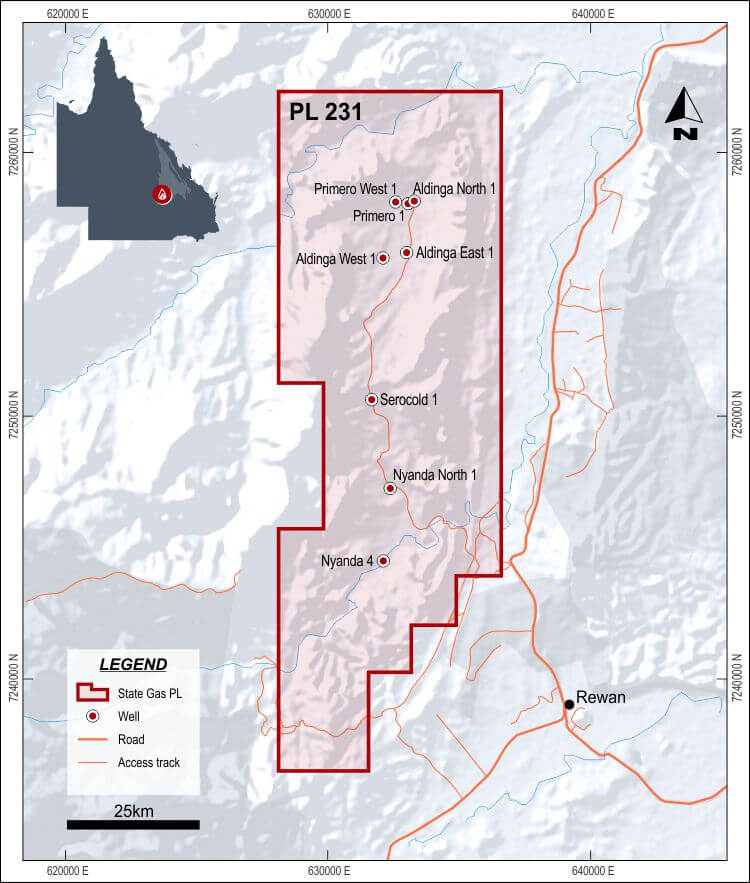 In order to investigate the potential of coal seams across the permit State Gas drilled the Aldinga East-1A well (approximately 12km to the north of Nyanda-4), and the Serocold-1 well (approximately half way between). Both Aldinga East-1A and Serocold-1 confirmed the presence of coal measures, similar to those at Nyanda-4, in the northern and central domains of the permit. Both wells contain a significant number of seams showing permeability.

The Serocold-1 production test commenced in January 2020 and quickly (within the first week) provided indications of gas production commencing.  From the early observations, the Company is confident that the Serocold-1 well will successfully produce CSG.

In a surprise development likely to benefit the commerciality of the field, the Aldinga East-1A well discovered a new conventional gas pool located in approximately 9m of gas sand in the Cattle Creek Formation. A gas sample taken from the well indicated it was pipeline quality gas. In addition to the conventional gas, the Aldinga East-1A well intersected 14.6 metres of net coal. The Company is confident this well will also successfully produce CSG.

The next phase of activities will confirm commerciality and inform development plans for the Project.

In August 2018 Pipeline Survey Licence 2028 was issued to the Company, enabling investigations to commence for a pipeline route to market. Work to date has given a high level of confidence that a viable route can be identified and quickly permitted, enabling an early commencement of construction. Discussions with potential pipeline partners have been progressing since the successful production testing results from Nyanda-4 at Reid’s Dome became available. 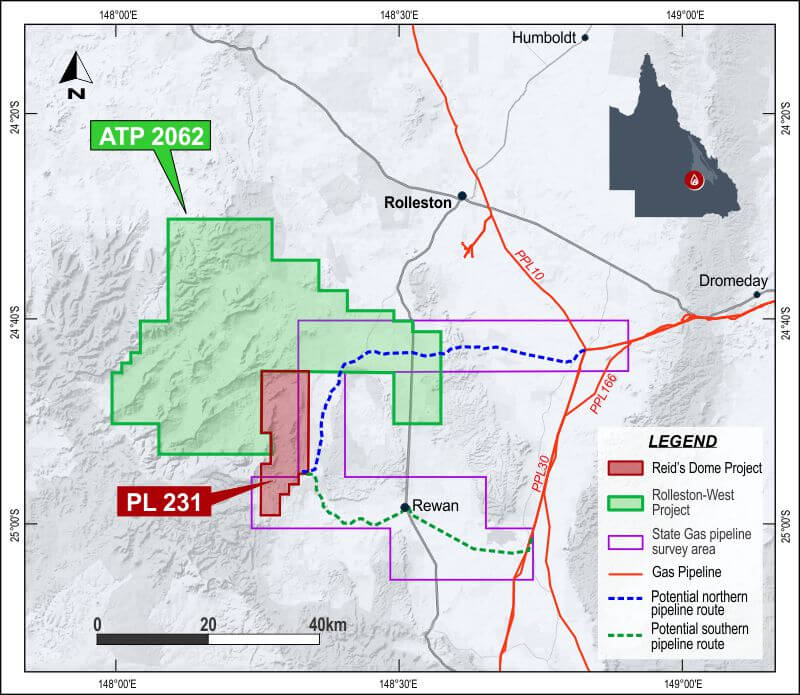